whip is a 60 minute duet performed entirely in leather hoods, leaving performers blind for the duration of the performance. Inspired by the virtuosic head-whip motion found in a multitude of dance forms, the duality of the leather being both soft/hard are revealed through the work. Bodies explore images of consent through a range of physical touch, with the support of interactive new media light and originally composed sound design 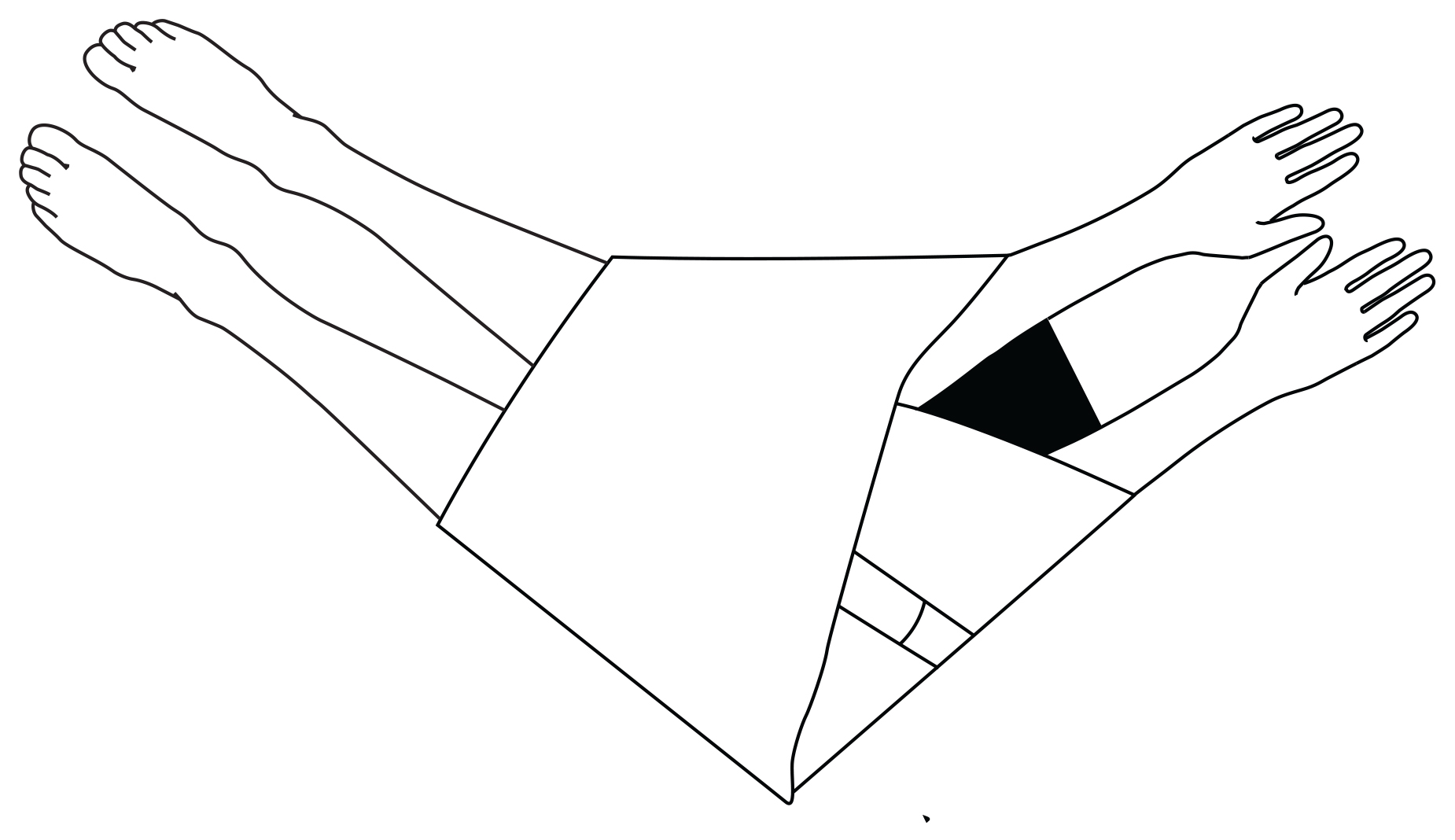 this event has passed