The pandemic coerced reflection for many.  Made to look consider yesterday, the present and more than likely tomorrow. What is the next Act?  Meaning by what road to we move ahead. How and in what do we invest in the future, whose future will it be?

With this in mind, MAI is honoured to announce that accompanying the organization over the next three seasons + as both associate artists and programming curators for the MAI’s 25th anniversary season are Angie Cheng, Lara Kramer, Alexandra Spicey Landé.  Each of the three artists has an extensive history with MAI through innumerable collaborations whether through creation and presentation, and/or public engagement activities.

Angie, Lara and Alexandra are partners in fulfilling MAI’s mandate and vision as the organization steps forward, and will examine the practices and policies of the MAI and make recommendations on changes to ensure the organization is accessible, welcoming, and safe for all, with anti-racism at the heart of their investigation.

MAI is committed to developing a true, balanced partnership with each of the 3 artists, the intent being to collaborate with and invest in members of the artistic community who are committed about facing and problem-solving a changed industry/community during and post-COVID, together. These three artists represent a diverse set of artistic practices ranging from installation, performance, and dance. They have all have exhibited widely whilst receiving recognition for their exceptional work as recipients of numerous grants and awards. We look forward to working with them over the next several years and it goes without saying that they will have much to add to shaping the MAI and sharing with audiences the unique contributions they make in their new roles. 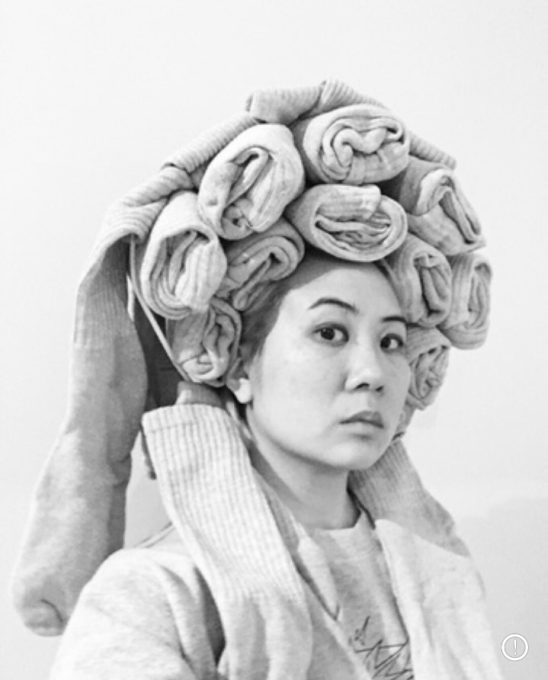 Angie Cheng: Artist in dance based in Tiohtiá:ke/Mooniyang/Montreal. Collaborative creation processes ground her ongoing research in performance; investigating the liminal space between creative process and performance event, between spectator and performer. The embodied and specific understandings that arise from these investigations shape her current questions and engagements both in her own work and with others. She has also been actively engaged in the contemporary dance community in the conversations of inclusivity, diversity and accessibility. It’s not just what we make as artists but how. She is  committed to practicing consent, respect and accessibility: care in how we are together in all that she is engaged in.

As artist and activist, Angie has been pivotal in addressing issues of cultural appropriation, and in particular in participating at critical panel discussion on cultural appropriation and systemic racism organised by the MAI in November 2017 which to date has been viewed more than 10,000 times via Facebook. In addition, she along with collaborators Winnie Ho and Chi Long, presented Seeds cast afar from our roots, a confluence of Asian diasporic experiences as part of MAI’s 2018/2019 season.

Lara Kramer is a performer, choreographer and multidisciplinary artist of mixed Oji-cree and settler heritage based in Tiohtiá:ke/Mooniyang/Montréal. Her choreographic work, research and field work over the last thirteen years has been grounded in intergenerational relations, intergenerational knowledge and the impacts of the Indian Residential Schools of Canada. Her creations in the form of dance, performance and installation have been presented across Canada and Australia, New Zealand, Martinique, the US and the UK. Lara Kramer was appointed a Human Rights Advocate through the Holocaust Memorial Centre of Montreal (2012) following the national tour of her work Fragments, informed by her mother’s stories and lived experience as a survivor of the Indian Residential Schools of Canada. She has participated in several residencies including the Indian Residential School Museum of Canada in Portage la Prairie, Manitoba. Lara Kramer is a Center de Création O Vertigo – CCOV Associate Artist since 2021.

Lara was first presented at MAI in 2011. Of Good Moral Character, an articulation of sensuality, vulnerability and rage, performed alongside Lael Stellack, was part of MAI’s 2011/2012 season, and was supported in part by Alliance, MAI’s mentorship program. In 2017 Lara curated Welcome to Indian Country for MAI as part of Eclectik where she premiered This Time Will Be Different, created with Emilie Monnet, and again in 2018 with the exhibition and performances entitled Phantom Still & Vibrations presented in association with the FTA. Lastly, MAI has partnered with Lara and Dazibao in presenting the satellite project In Blankets, Herds and Ghosts (2021). 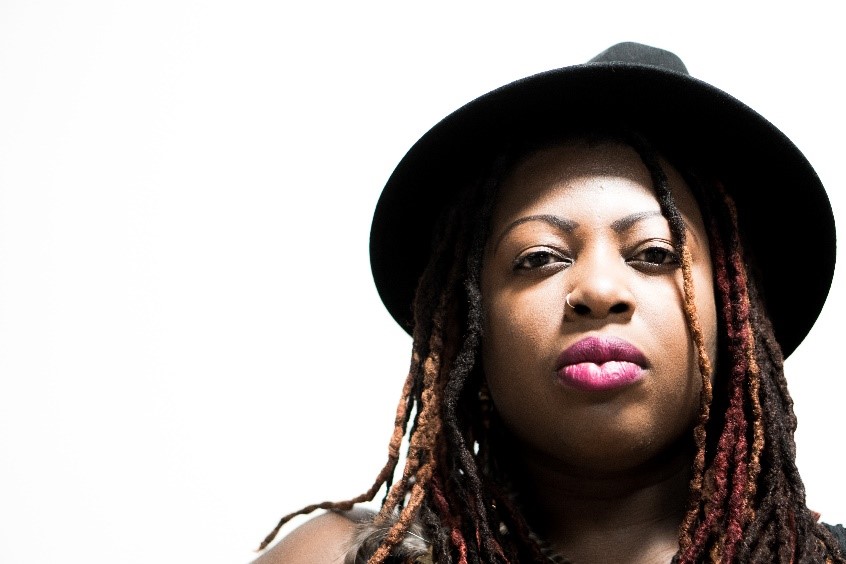 Alexandra ‘Spicey’ Landé is a Montréal choreographer and a major player on Quebec’s hip-hop dance scene. She launched her choreographic career in 2005, drawing her raw material from hip-hop culture, whose field of exploration she continues to expand.  As an independent choreographer, Spicey presented three works in Quebec between 2008 and 2015, including Retrospek, a remarkable piece that influenced a whole generation of Montréal street dancers. At the same time, the Bust A Move Festival, which she founded in 2005 (active until 2015), became the largest street dance competition in Canada and was co-presented by TOHU. In 2015, wishing to further her artistic aspirations and bring street dance creation to the contemporary dance scene, Spicey founded her own company, Ebnflōh. With the company, she approached hip-hop language from a new choreographic angle, at once exploratory, original and authentic, working with colleagues and peers who fuels her creative process. Ebnflōh imagines new creative processes and new ways to share its ideas about social, political and artistic issues. Spicey premiered Complexe R, a work inspired by our human obsessions, at the 2015 MAI; the show later toured to New York and Amsterdam. In 2019, she presented In-Ward, featuring six performers, co-produced with the CCOV. Her last creation La Probabilité du Néant presented by Danse Danse last oct 2021, opened their dance season.

Four times since 2008 has Alexandra Spicey Landé graced the stage at MAI with one of her works. In 2008 she presented Retrospek while in 2011, as part of Eclectik’ she created Renézance. This was followed in 2015 with Complexe R, a work that emphasized her ongoing quest to de-compartmentalize and reorder dance hierarchies. In-Ward came in 2019, and with that tremdous work came the the Prix de la Danse de Montréal, category Découverte, and In-Ward was also a finalist of the Grand Prix of the Conseil des arts de Montréal in 2020.