MAI (Montreal, arts interculturels) is delighted to announce the arrival of the new Alliance cohort!

Conceived for artists who encounter systemic and structural obstacles, Alliance strives to eliminate barriers to their full participation in the arts. This program is financially supported by the Government of Quebec and the City of Montreal as part of l’Entente sur le développement culturel de Montréal, as well as by the Canada Council for the Arts. 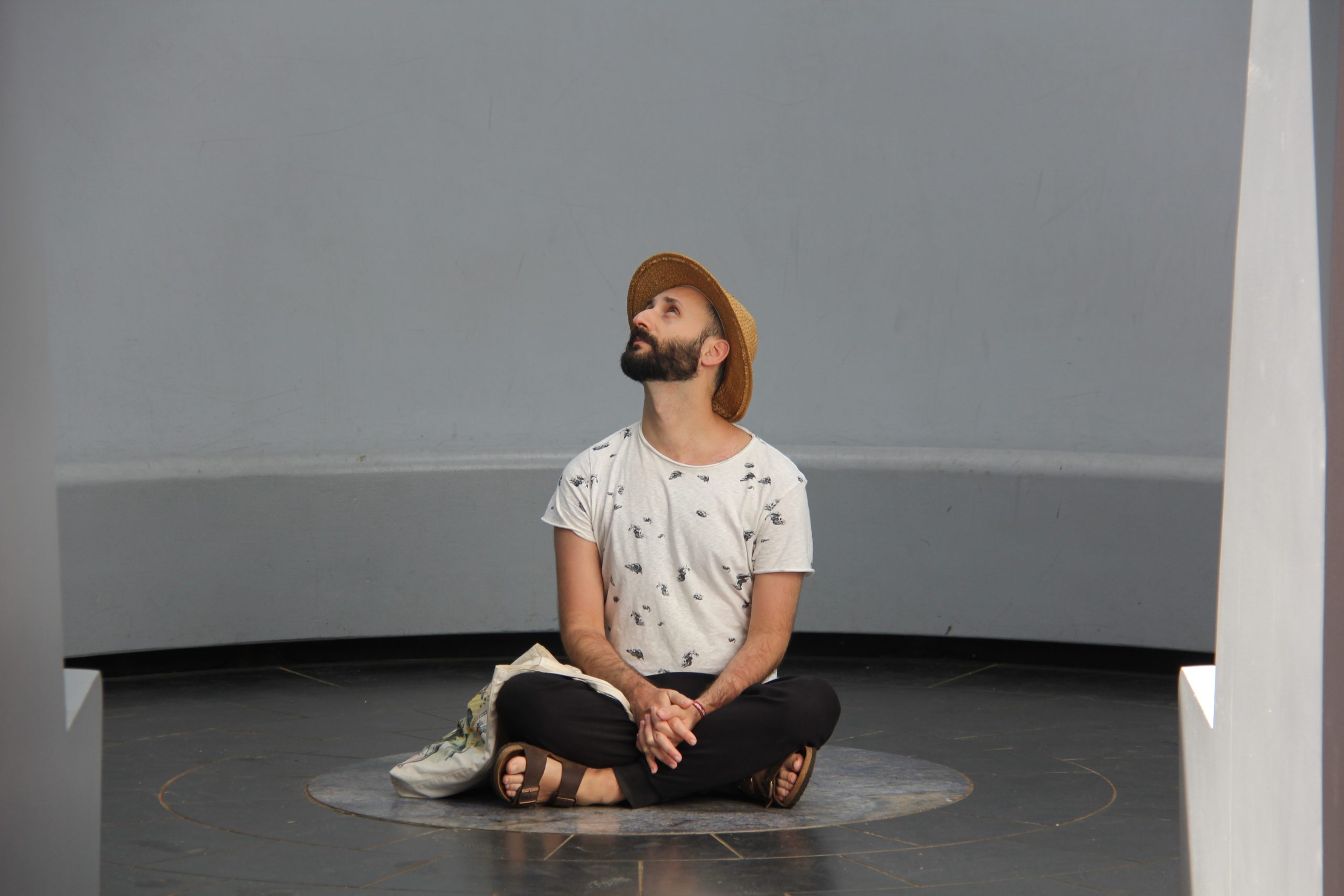 visual arts and performance, in collaboration with Mandoline Hybride as part of a punctual support

Soroush Aram is an Iranian multidisciplinary visual artist working in Montreal. After completing a course in Fine Arts at the University of Tehran in 2002, Soroush developed a particular aesthetic that interweaves drawing and performative art and juggles between images of the past and dreams of the future. 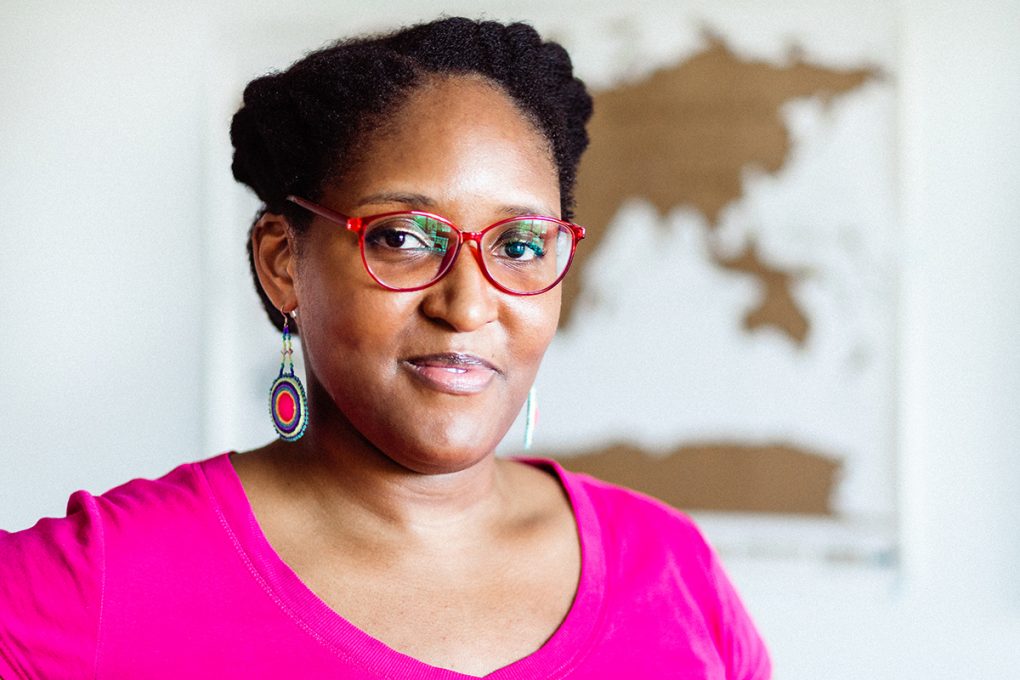 Cécilia Bracmort is a French and Canadian artist/curator who favours the mixing of genres, transdisciplinarity and experimentation in her art and curatorial practice. Through her multifocal vision linked to her different “layers of identity”, Cecilia Bracmort’s projects create bridges between themes to which she feels connected, such as history, identity, ecology and spirituality. 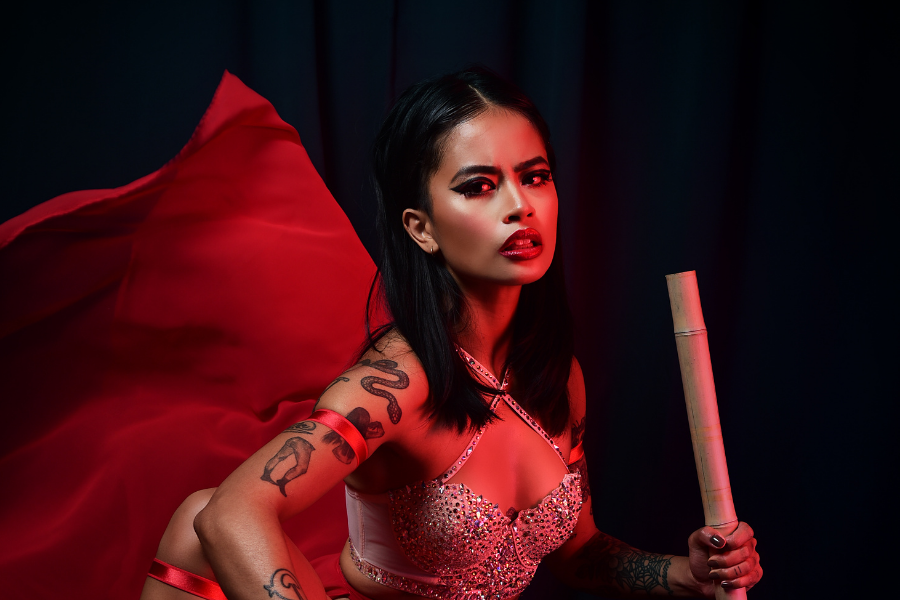 Marbella Carlos is a Manila-born visual artist based in Montreal, Canada. She holds an MA in Creative Arts Therapies (Art Therapy) from Concordia University, a BFA in Visual Arts (With Distinction) from the University of Calgary and a B.Ed. in Visual Arts Education (With Distinction) from the University of Toronto and has participated in artist residencies with Artscape Toronto and the Calgary Allied Arts Foundation. 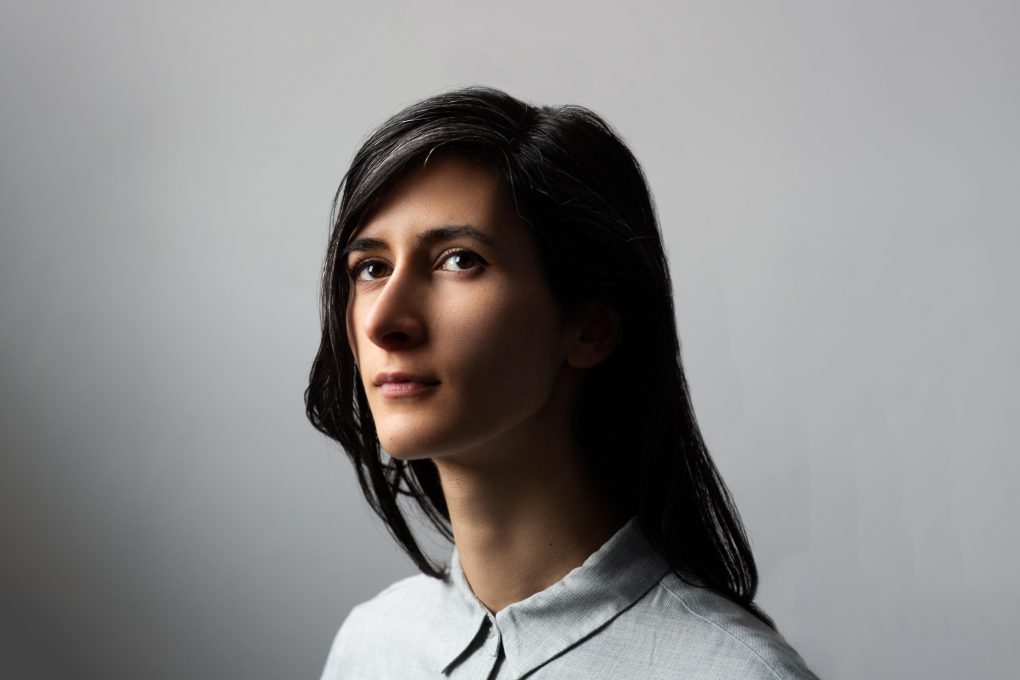 Burcu’s practice dwelves in care, political action and rigorous curiosity. As an interdisciplinary performance artist she blends social commentary, active listening, improvisation and visual art. Her work lives in the shifts between the highly poetic and unbearably banal, subverting codes of live performance and creating tensions between language and image. 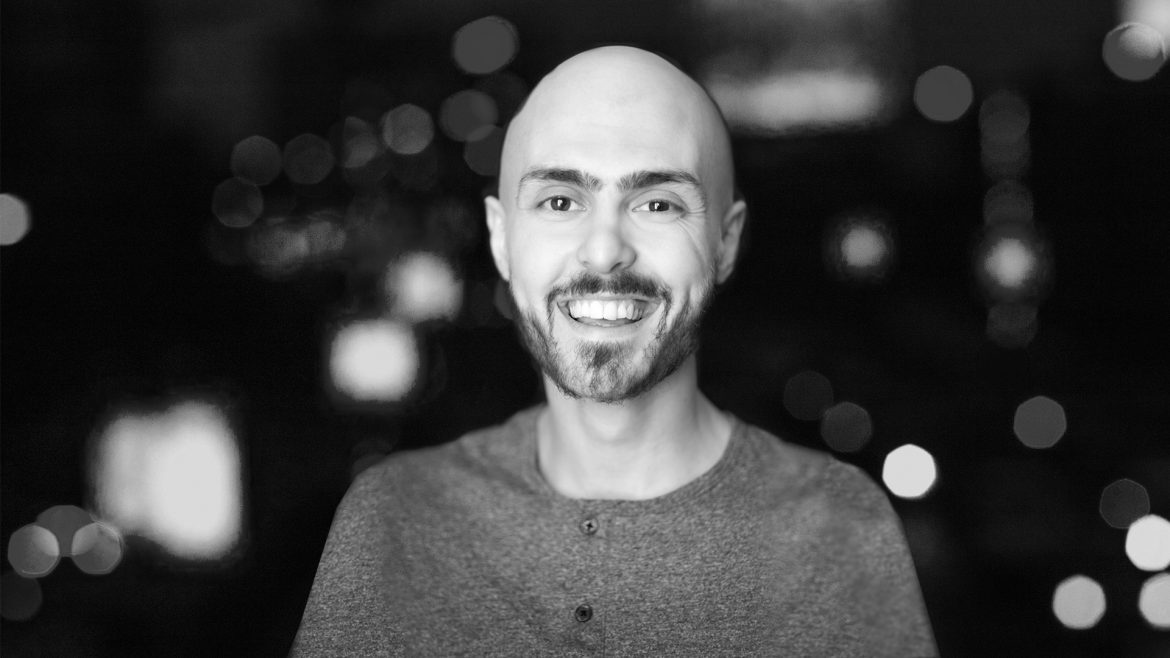 Ahmad is a Montreal-based actor who graduated from UQAM’s École supérieure de théâtre in 2017. He has performed his texts on several stages including La Licorne in the show Foirée Montréalaise. Parallel to his acting career, a storytelling and creation desire leads him to write short theatrical content. 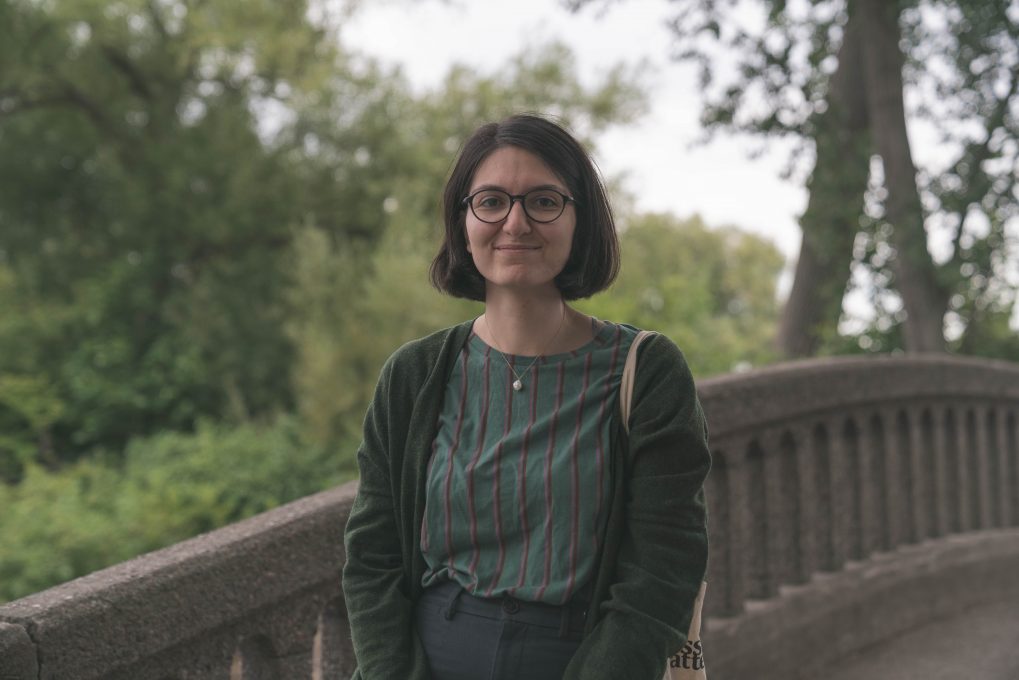 Saba Heravi is an Iranian-Canadian visual artist based in Tiohtiá:ke/ Montreal. She graduated with a BFA in Studio Arts from Concordia University in 2019.  Her art practice is concentrated on drawing, ceramics, and printmaking. Her work explores the idea of home, memory, and identity and is ultimately an investigation of self. 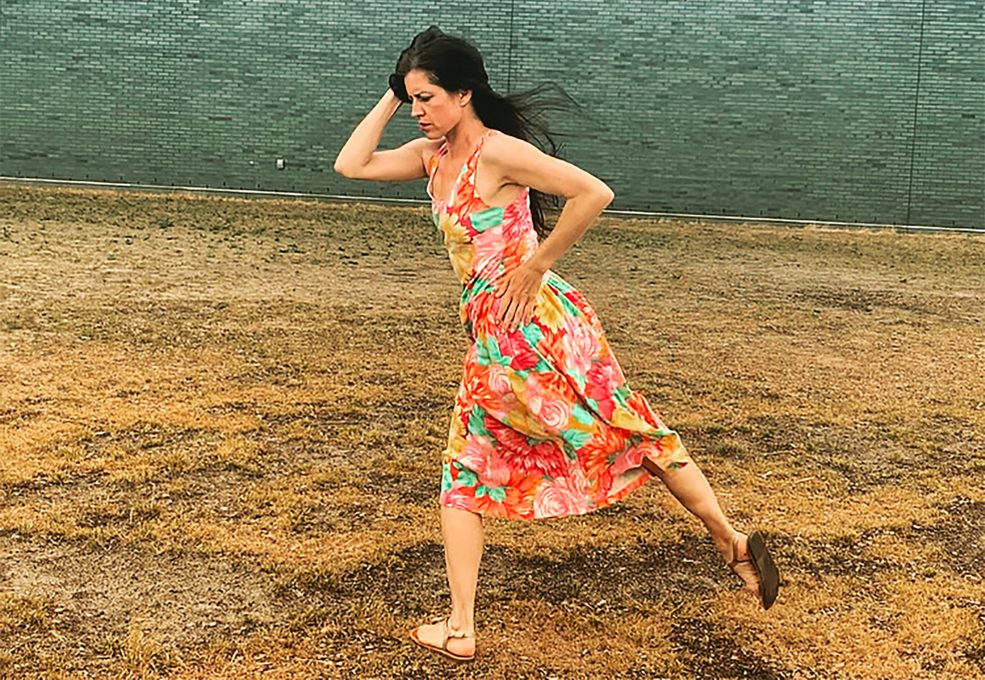 Victoria May is a dancer, choreographer, and teacher with a career spanning nearly 30 years, and has danced for the Royal Winnipeg Ballet, Göteborg’s Danse Kompagni, Danish Dance Theatre, and, as an independent performer, for Danse-Cité, Louise Bédard, Dominique Porte, Barbara Diabo among other artists. 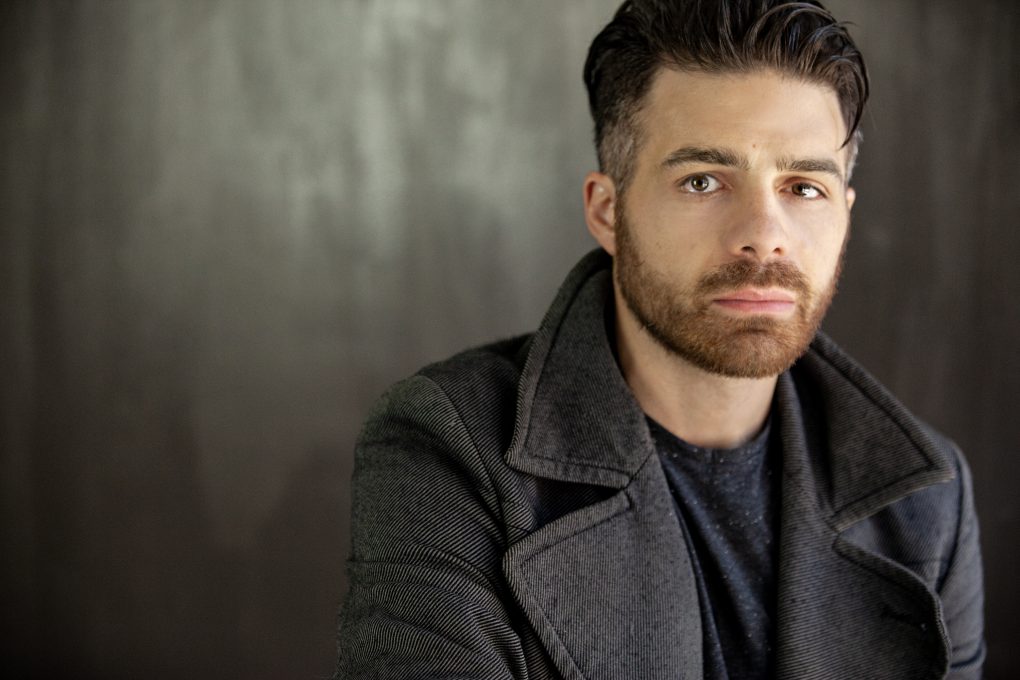 Amir Sám Nakhjavani (he, him) is a META-Award nominated multilingual and multidisciplinary Montrealer of Azerbaijani-Iranian origin. As a theatre artist he has worked with the Segal Centre, Playwrights’ Workshop Montreal, Black Theatre Workshop, Tableau d’Hôte Theatre, Teesri Dunya Theatre and Infinithéâtre. 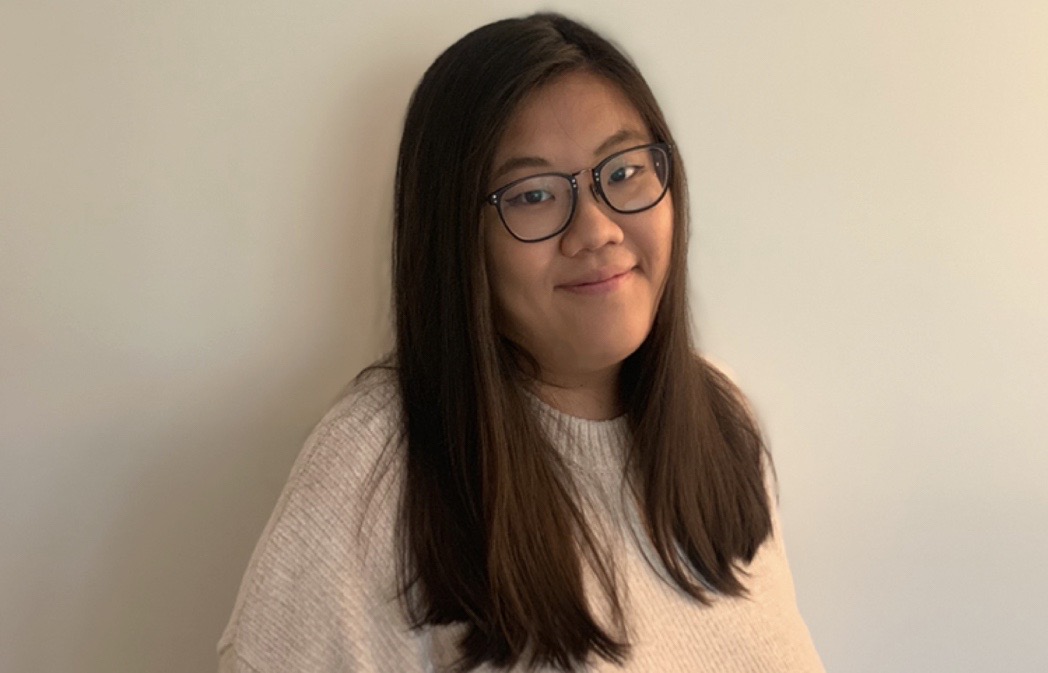 visual arts curation, in collaboration with articule as part of a punctual support

Diane Hau Yu Wong is an emerging curator and art historian based in unceded Coast Salish Territories & Tiohtiá:ke territory. She graduated with a BFA in Art History from Concordia University in 2018. Her curatorial practice and research are largely based on her experience as a second-generation immigrant and the intersection between community and diasporic identity. 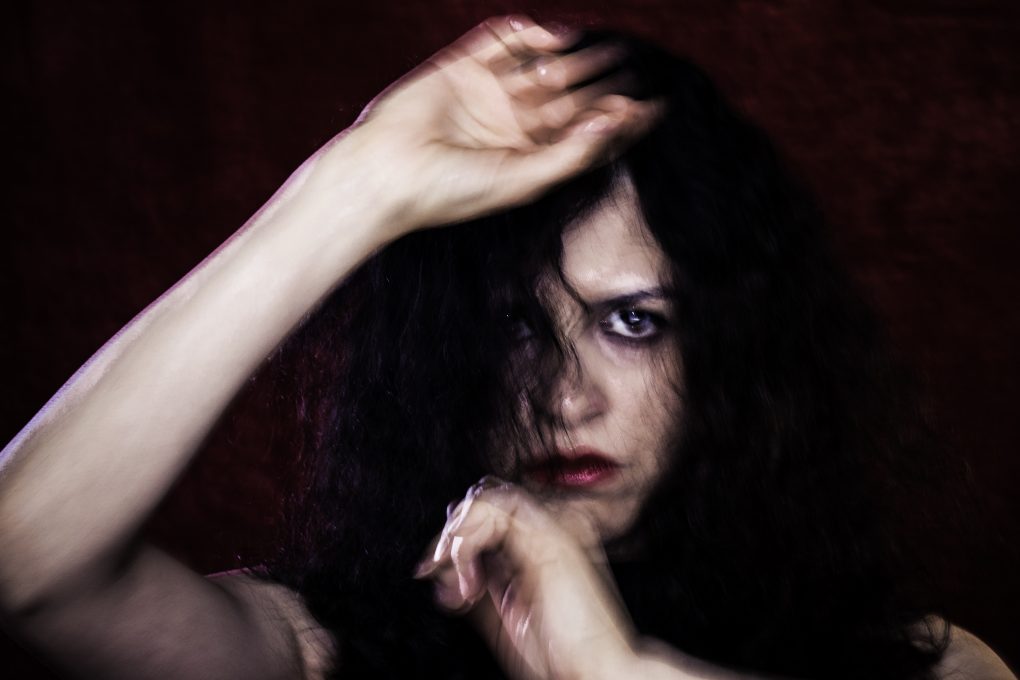 Choreographer, performer, teacher and Laban notator, Nasim Lootij left Iran in 2006 to study dance in Paris. Since 2014 she lives and works in Montreal where she co-founded the collective Vâtchik Danse with Kiasa Nazeran, dramaturge and PHD in theatre. Their sources of inspiration: the art and socio-political history of Iran, the modern currents of the early twentieth century, including German expressionism.